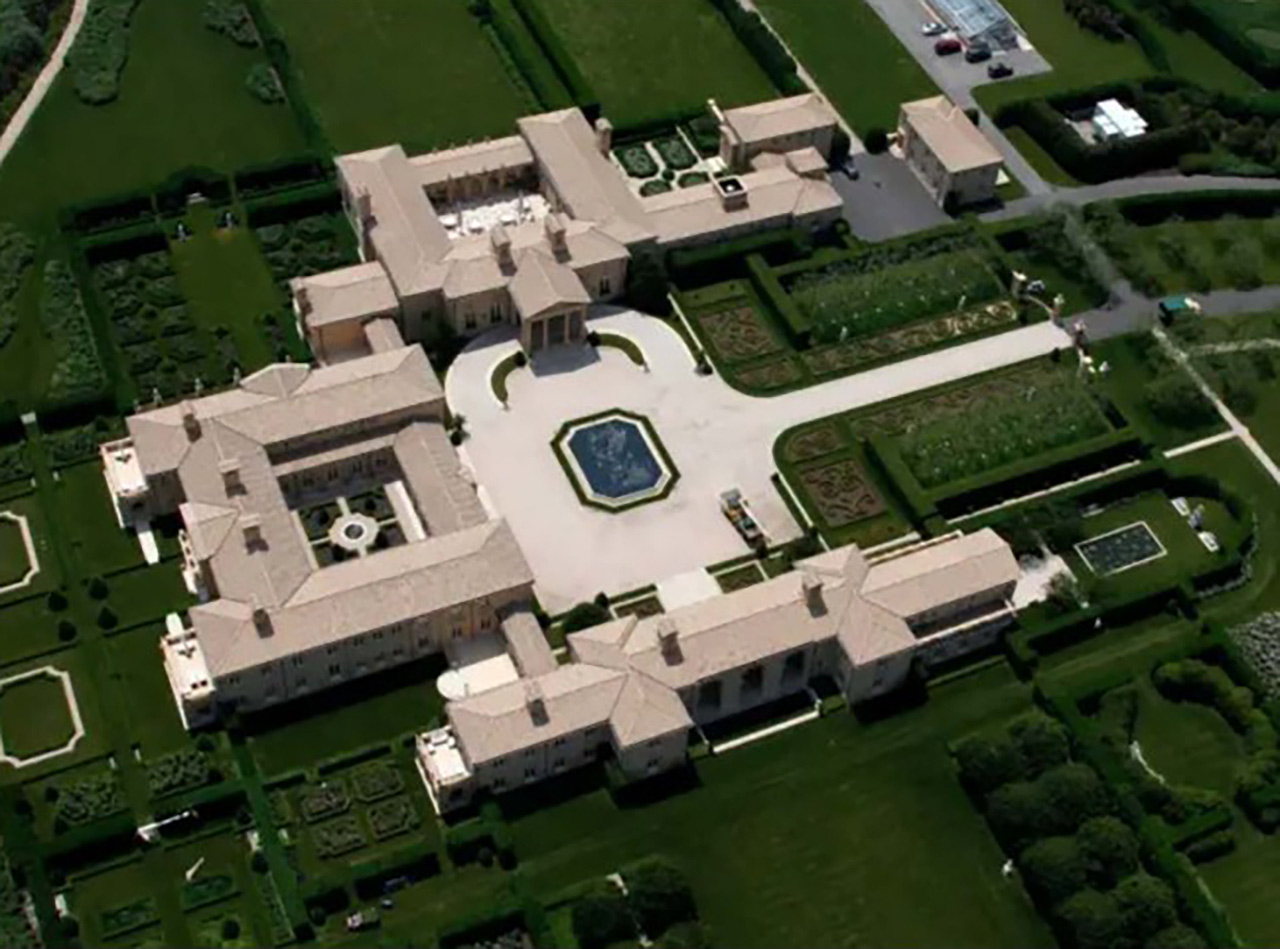 The North Fork Civics, a coalition of civic associations from throughout Southold Town, has been working with the Southold Town Board and its Code Committee for more than a year on a proposal to limit the size of houses that can be built in Southold Town.

The public will have a chance to weigh in on the proposal at a public hearing at the Southold Town Board’s meeting on Tuesday, June 21st at 4:30pm at Southold Town Hall, 53095 Main Road, Southold, New York.

Development has run rampant in Southold Town in recent years, and developers are replacing modest homes on small lots in neighborhoods throughout the town with large homes on a scale that has historically been more typical of the South Fork than the North Fork.

Many other East End towns and villages have restricted this type of development, and the North Fork Civics have modeled their request for this zoning change in Southold after codes that have been effective in neighboring towns.

The maximum for lots larger than five acres, would be 10,100 square feet plus one percent of any additional lot area in excess of five acres.

The proposed law does not apply to farm labor housing.

The full text of the proposal can be viewed on the Town’s
website: http://southoldtown.iqm2.com/Citizens/Detail_LegalNotice.aspx?ID=2154.

The North Fork Civics are urging members of the public to weigh in on this proposal, which we believe is a vital part of implementing Southold’s Comprehensive Plan, which calls for future planning in Southold to be consistent with existing community character.

We are working diligently to partner with the town in anticipation of implementing more measures outlined in the Comprehensive Plan to protect the tranquility and rural nature of Southold. This is a truly special place, and we ask the public to continue to stay engaged and make their voices heard on these important issues that affect us all.